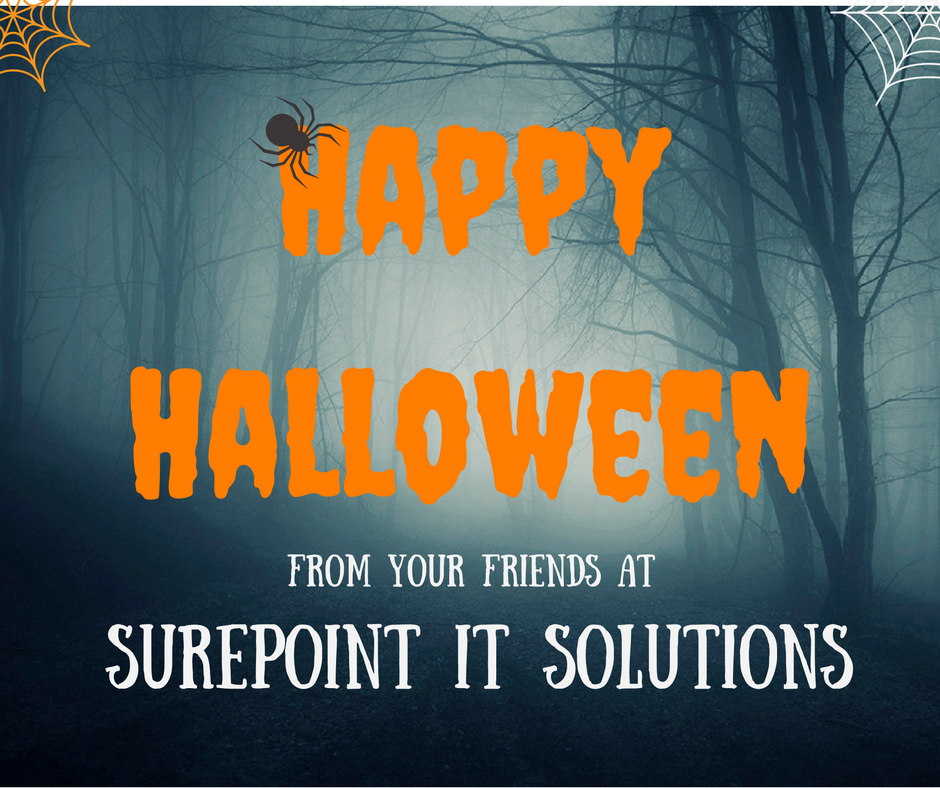 Halloween has origins that can be traced back about 2,000 years to the Celtic New Year. The ancient festival of Samhain (pronounced “SAH-win” or the Gaelic “SOW-een”) was the Celtic festival that marked the “New Year”, the end of the harvest year and the start of winter. Samhain traditionally involved rituals of divination since this was the time when the “veil” between the human world and the otherworld became blurred allowing communication between the worlds of the living and the dead. Some of these divinatory rituals survived in the form of games like “snap-apple” and “bobbing for apples” when, during their 400-year reign, two Roman festivals were combined with Samhain. The first festival was Feralia, a day in late October when the Romans commemorated the passing of the dead. The second was a day honoring Pomona, the Roman goddess of fruit and trees. Which partly explains the rituals and games involving apples.

These ancient Celts lit bonfires and wore costumes to ward off roaming spirits. Another practical reason for these fires could have essentially been warmth and light since the end of October was cold and dark. Though, you must admit, a fire is the traditional setting for telling stories or sharing oral histories. During the papacy of Pope Gregory III, in the eighth century, November 1st was designated as All Saints’ Day, a time to honor all saints and martyrs, incorporating some of Samhain’s traditions. By the ninth century, Christianity’s influence had spread to the land of the Celts, gradually blending with the older Celtic rites to eventually morph into All Hallows Eve and then finally our own, very American, Halloween.

European immigrants brought their many varied rituals and customs with them as they crossed the ocean to the New World. There are very few accounts of Halloween in colonial times due in part to the large Protestant presence in the Northern colonies and their strict religious beliefs. Down in the Southern colonies, where there were larger and more diverse communities of European settlers, All Hallows Eve festivities mixed with Native American harvest celebrations creating our distinctly American version of Halloween. By mid-nineteenth century, Americans saw the rise of annual autumn festivities but Halloween was still not celebrated across the nation. With the influx of Irish immigrants fleeing the Potato Famine of 1846, Irish and English traditions helped popularize the celebration of Halloween nationally.

This Irish influence caused some evangelical Christians to wonder if the celebration of this holiday deeply rooted in pagan rituals was somehow satanic. This was far from the case since the Celts did not worship anything resembling the Christian devil or have any concept of its meaning. The Samhain festival had vanished long before the Catholic Church began their unsaintly persecution of witches in the 15th century. It is believed that trick-or-treating probably dates to the early All Souls’ Day parades in England. Poor citizens would beg for food and would receive “soul cakes” or pastries from families in exchange for their promise to pray for their dead relatives. The church encouraged this custom to replace the Pagan practice of leaving food and wine out for roaming spirits.

Americans plan to spend $2.5 billion on candy this year?

As America moved into the 20th century, Halloween began a transition from death and evil into a holiday more about parties for both children and adults. Bringing neighbors together within the community to focus on seasonal foods, games and festivities. This transition would see Halloween’s religious and superstitious overtones diminish almost completely. As with all things that become “Americanized”, Halloween brings in billions of dollars annually. Consumers are expected to spend over $8.4 billion dollars this year, up from $6.9 billion last year and $7.4 billion in 2014, making Halloween the country’s second largest commercial holiday.

HAPPY HALLOWEEN FROM SUREPOINT IT SOLUTIONS

Enjoy the festivities this October 31st but let’s not forget that this very Americanized holiday has traveled far and wide to become the Halloween we celebrate today. Check out our previous blog post to see our Halloween Special, valid through October 31st. Save some cash on a computer service and buy more candy for the kids.

You have Successfully Subscribed! Check your Inbox for the confirmation email.

This site uses Akismet to reduce spam. Learn how your comment data is processed.

You have Successfully Subscribed! Please check your Inbox for the confirmation email.

Don't Have Time To Read Now?

Sign up to receive new posts in your Inbox and stay up to date on the latest computer information from SurePoint IT Solutions.

You have Successfully Subscribed! Please check your Inbox for a confirmation email.